Admitted to Hospice and Palliative Care without Consent

By Dorothy Knightly
My husband, William F. Knightly Jr., died on April 26, 2017, from untreated sepsis, which he contracted at a New Hampshire hospital while under the “care” of a hospice and palliative care specialist.
In early February 2017, my husband had lung and lymph node biopsies with negative results. The oncologist said they didn’t know if he had kidney cancer and wouldn’t know unless they took out his kidney. William refused. If there was nothing wrong with it, he said, they would take it out for nothing. The oncologist wasn’t happy. His whole demeanor changed toward my husband and me.
After having the biopsies, William started getting weak. The oncologist prescribed Cipro (an antibiotic used to treat bacterial infections). He had all the side effects listed for Cipro, but the doctor overlooked them and just assumed that my husband was dying of lung cancer. 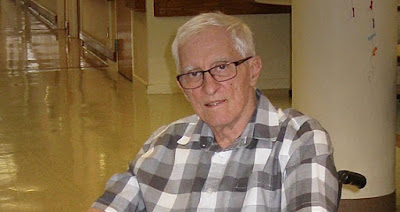