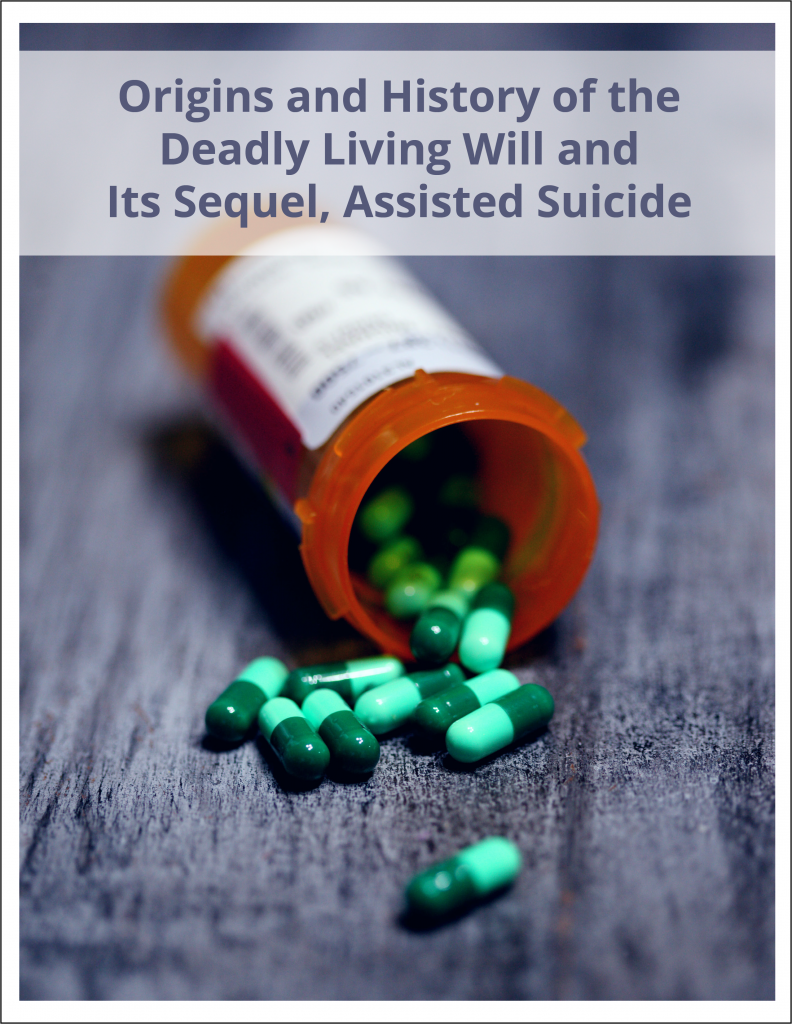 Origins and History of the Deadly Living Will and Its Sequel, Assisted Suicide 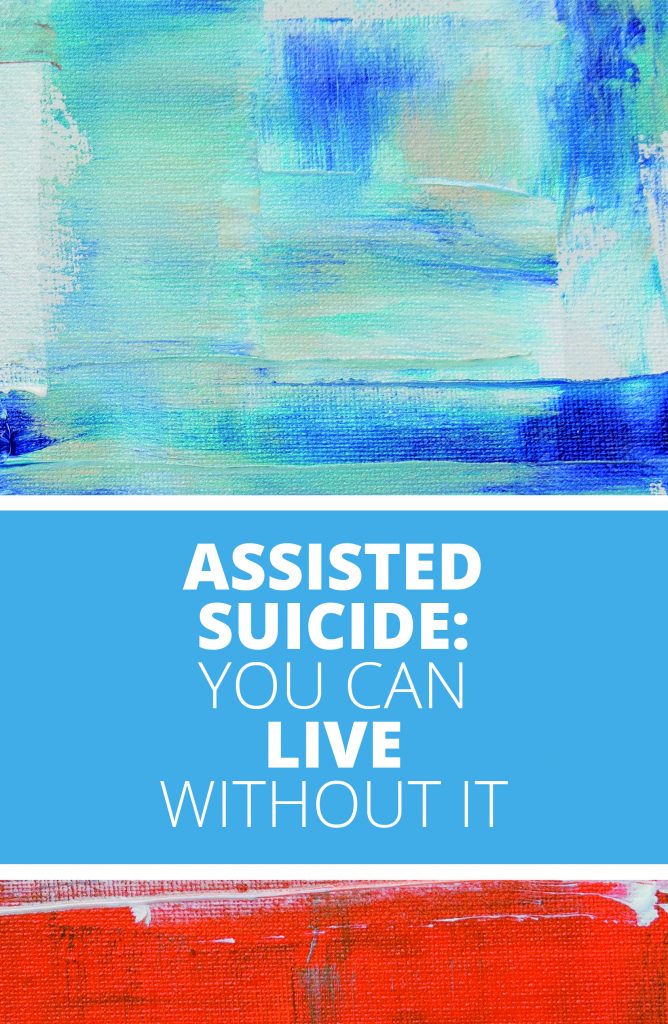 ASSISTED SUICIDE: YOU CAN LIVE WITHOUT IT 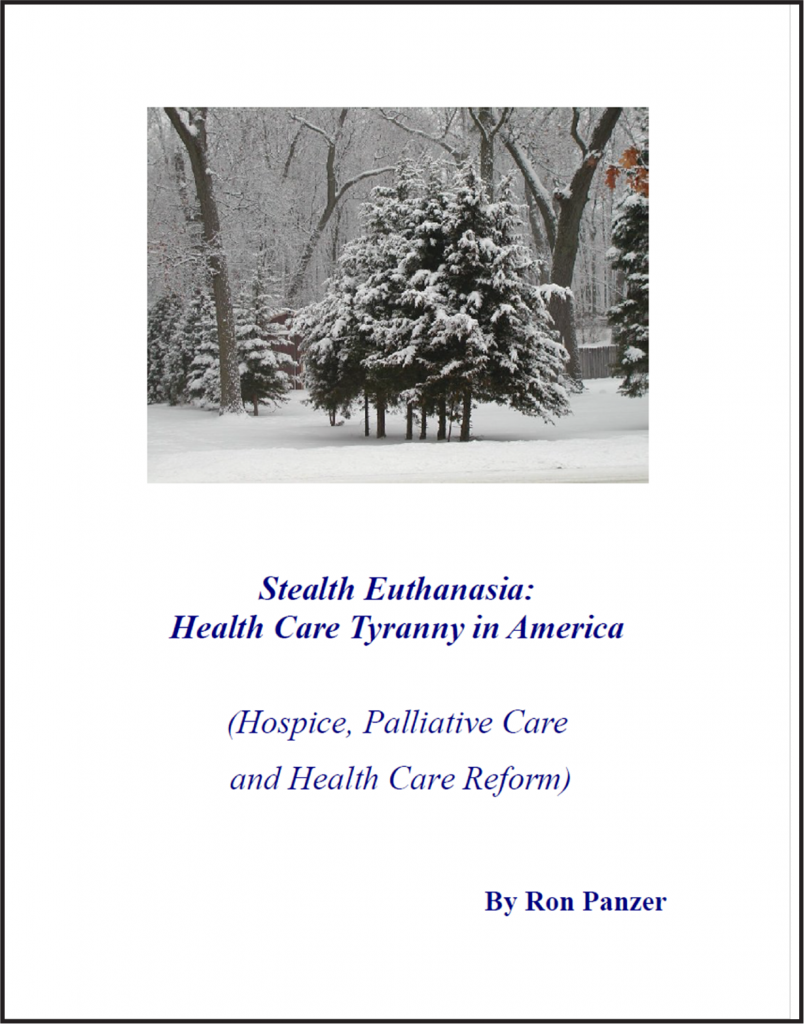 Physician-Assisted Suicide (PAS): A physician provides a patient with the means (e.g., a lethal dose of drugs and/or information needed to commit suicide). The last act is done by the patient. This is legal in a small number of states and Washington, D.C., as well as some other countries. (Physician-assisted suicide is a misnomer. There are always others involved—pharmacists, nurses, family and/or friends.)

Euthanasia: An act (e.g., lethal injection, smothering) or an omission (e.g., withholding or withdrawal of lifesaving or life-sustaining medical treatment or basic care) which ends the life of a person for the purpose of eliminating suffering, rationing medical resources, etc.

By Nancy Valko – A member of HALO’s Board of Advisors

This article was originally posted at nancyvalko.com, June 16, 2019

Over the last few years the American Medical Association (AMA) has been under enormous pressure from assisted suicide supporters and groups like Compassion and Choices as well as some other professional associations to change its’ long standing opposition to physician-assisted suicide to “neutrality”.

This month, the AMA House of Delegates decisively approved a strong report from AMA’s Council on Ethical and Judicial Affairs reaffirming current AMA policy on physician-assisted suicide stating that:

“permitting physicians to engage in assisted suicide would ultimately cause more harm than good. Physician-assisted suicide is fundamentally incompatible with the physician’s role as healer, would be difficult or impossible to control, and would pose serious societal risks. Instead of engaging in assisted suicide, physicians must aggressively respond to the needs of patients at the end of life.”